It's easy to accomplish 100% shield coverage. Preventing captured Radio Frequency Interference (RFI) from modulating the equipment's ground reference requires AQ's Noise-Dissipation System (NDS). Traditional shield systems typically absorb and then drain noise/RF energy to component ground, modulating and distorting the critical "reference" ground plane, which in turn causes a distortion of the signal. NDS's alternating layers of metal and carbon-loaded synthetics "shield the shield," absorbing and reflecting most of this noise/RF energy before it reaches the layer attached to ground.


Hard-Cell Foam (HCF) Insulation ensures critical signal-pair geometry. Any solid material adjacent to a conductor is actually part of an imperfect circuit. Wire insulation and circuit board materials all absorb energy. Some of this energy is stored and then released as distortion. Hard-Cell Foam Insulation is similar to the Foamed-PE used in our more affordable Bridges & Falls cables, and is nitrogen-injected to create air pockets. Because nitrogen (like air) does not absorb energy and therefore does not release any energy from or into the conductor, distortion is reduced. In addition, the stiffness of the material allows the cable's conductors to maintain a stable relationship along the cable's full length, producing a stable impedance character and further minimizing distortion.


All insulation between two or more conductors is also a dielectric whose properties will affect the integrity of the signal. When the dielectric is unbiased, dielectric-involvement (absorption and non-linear release of energy) causes different amounts of time delay (phase shift) for different frequencies and energy levels, which is a real problem for very time-sensitive multi-octave audio. The inclusion of an RF Trap (developed for AudioQuest’s Niagara Series of power products), ensures that radio-frequency noise will not be induced into the signal conductors from the DBS field elements. (DBS, US Pat #s 7,126,055 & 7,872,195 B1)

Solid conductors minimize the harmful effects of both electrical and magnetic strand-to-strand interaction. For digital cables, whose signals are of such high frequency that they travel almost exclusively on the surface of the conductor, increasingly thick layers of silver plating are applied to AudioQuest’s Long-Grain Copper (LGC) conductors to further improve Noise-Dissipation. Placing the superior metal on the outside of the conductor produces the greatest benefit on overall performance—a superbly cost-effective way to maximize a digital cable. 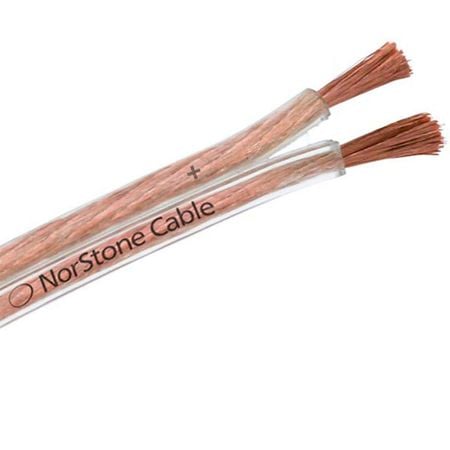 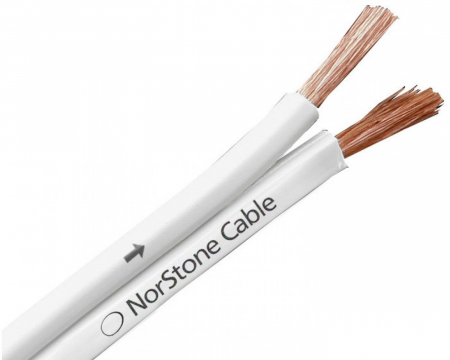 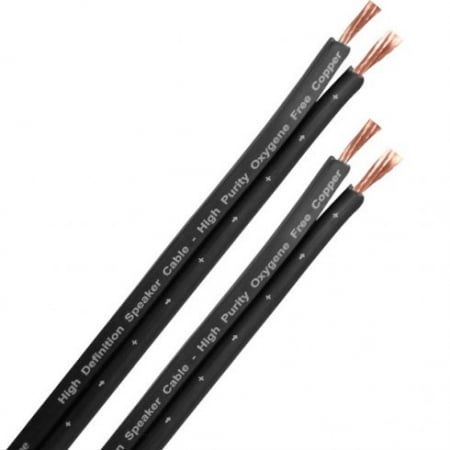 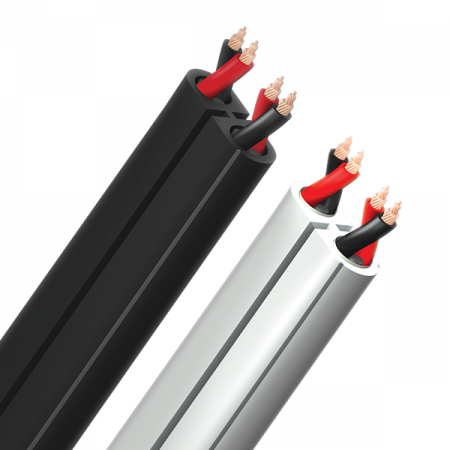 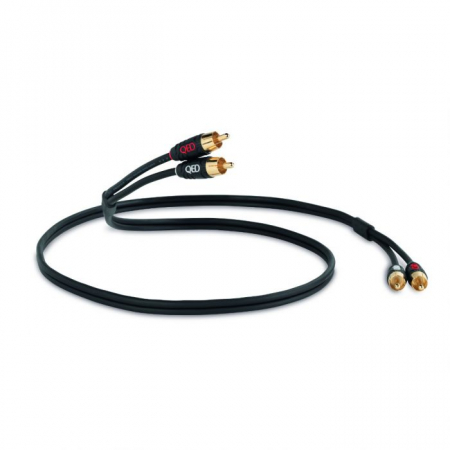 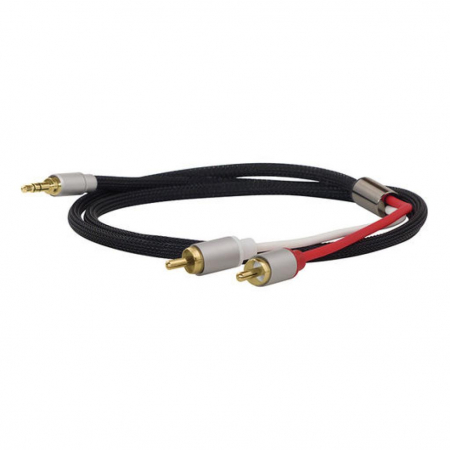 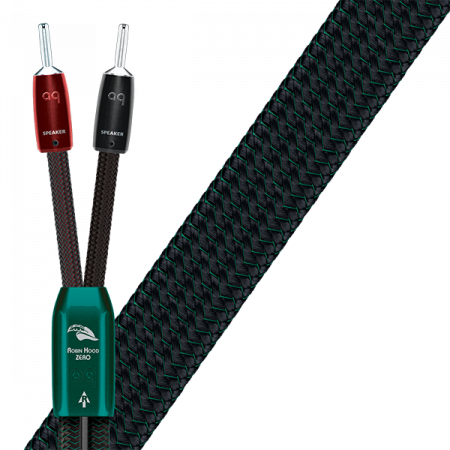 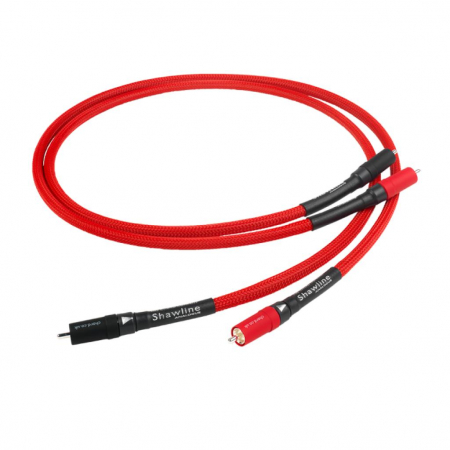 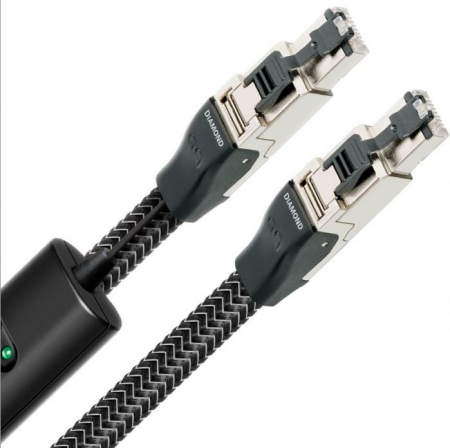 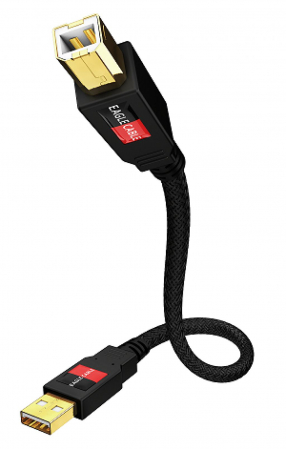 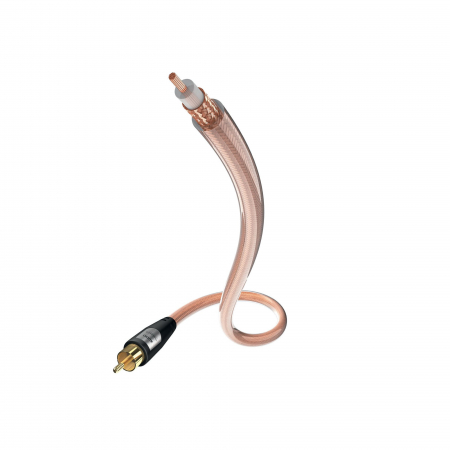 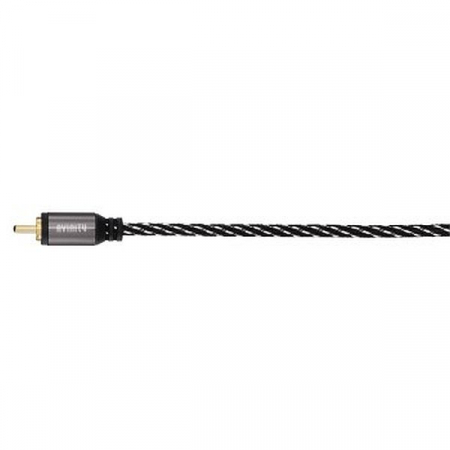 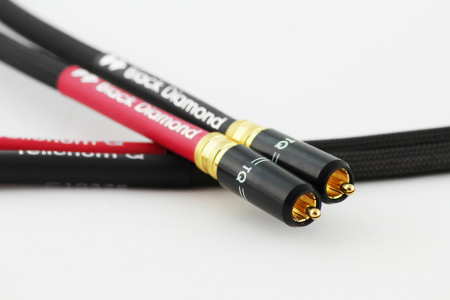 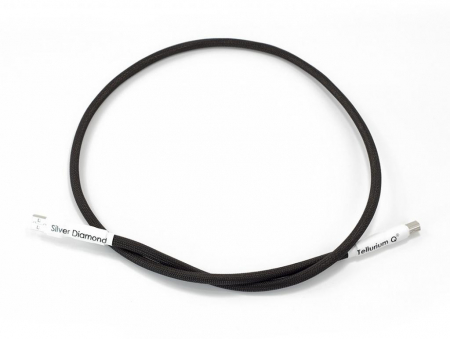 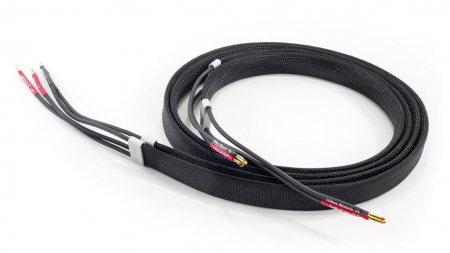 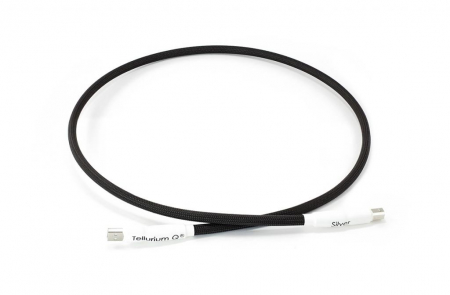